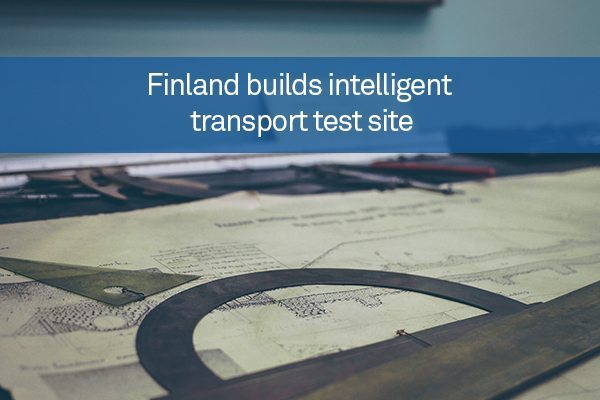 A group of public and private sector organisations in Finland have announced the first steps in a new project to build a world-class test site for intelligent transport in Lapland.

Called Aurora, the project will focus on the development of autonomous transport solutions, connected cars, intelligent asset management and mobility-as-a-service (MaaS) at a facility north of the Arctic Circle and exposed to dramatic changes in temperature and precipitation.

“We have a chance to make Finland into a global leader in developing intelligent transport systems and digital traffic infrastructure.”

One of the first projects to be undertaken at the test site will be a reindeer warning system, which will use a combination of GIS technology and mobile phone notifications to alert professional drivers when deer represent a potential collision hazard. It will be trialled from autumn 2016 onwards.

Elsewhere, Swedish telecoms company Sonera plans to use the facility to develop a new MaaS solution for tourists in Yllas, Lapland’s second-largest ski resort. Called Yllas Around, the solution will take the form of a mobile app that enables users to “combine public transport trips easily and affordably”.

Later down the line, Aurora will be used to develop various autonomous transport solutions on both a closed testing range and public roads in the vicinity of the facility.