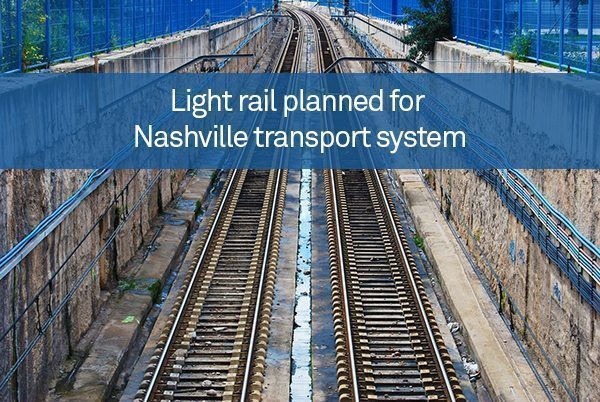 There are now plans for a complete transit system for Middle Tennessee, including light rail and faster buses.

Officials believe that the cost could rise up to several billion dollars over the course of the next two decades, reaching $5.4 billion (£3.7 billion) in capital costs and $300 million annually in operational costs, according to Nashville Public Radio.

Metro Transit Authority chief executive officer Steve Bland explained that the plans were created with his eye on the one million new residents anticipated in the next 20 years.

Mr Bland explained to the news provider: “Nashville’s at a point where we need to as a region, say, ‘OK, it’s time to bite the bullet and, you know, make some investments in our infrastructure, so that we can continue to support growth.

“I’d also argue it’s costing us now. If you live in Murfreesboro and you work in Nashville and you’re losing 45 minutes a day you could be spending with your kids, you know, don’t tell me you’re not paying for a transportation system that isn’t working well.”

Officials believe that a new network of buses and trains would be able to attract five times as many riders as there are right now. Another option would be to boost bus services across key interstates.

The least expensive scenario would be to tweak existing bus routes, and this would not require much extra money. However, this approach would not make much difference to congestion levels.

Following nine months of planning, a round of public meetings will start soon before officials decide particular proposals at the end of spring or summer. All of the available scenarios include better technology, pedestrian safety measures and routes that are easier to understand.

All of the possibilities include improved technology, safety measures for pedestrians and routes that are simpler to understand.