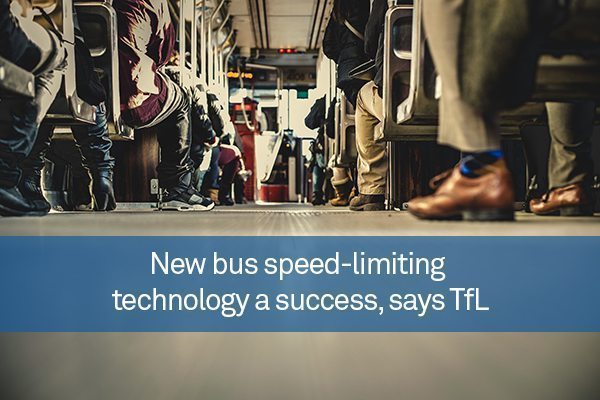 The introduction of speed-limiting technology to London’s bus fleet has the potential to substantially improve road safety in the English capital, transport authorities have claimed.

On March 18th, Transport for London (TfL) announced the completion of a trial of Intelligent Speed Assistance (ISA) technology – which prevents vehicles from accelerating past the local speed limit – on two bus routes exhibiting “a variety of road environments and differing speed limits”.

The pilot scheme delivered excellent results, according to TfL, with all ISA-equipped vehicles sticking to speed limits between 97 and 99 per cent of the time. Only on downhill sections of road were “extremely rare incidents of excess speeds” recorded.

On the quarter of London’s roads where 20 mph speed limits have been adopted, the technology proved particularly successful, with the presence of an ISA-equipped bus helping to ensure that other vehicles in the area adhered to the new rules.

As part of the Mayor of London’s Bus Safety Programme, announced last month, every new London bus entering service from 2017 onwards will be fitted with speed-limiting technology – and, depending on the success of other trials, a range of other innovations such as collision avoidance systems and automatic emergency braking.

“The use of this cutting-edge technology is just one example of how we are harnessing the latest technology to reduce the number of fatal and serious injuries on London’s roads.”

Even today, London’s bus fleet – an icon of the English capital – has a world-leading safety record, posting just 2.5 injuries per million passengers.