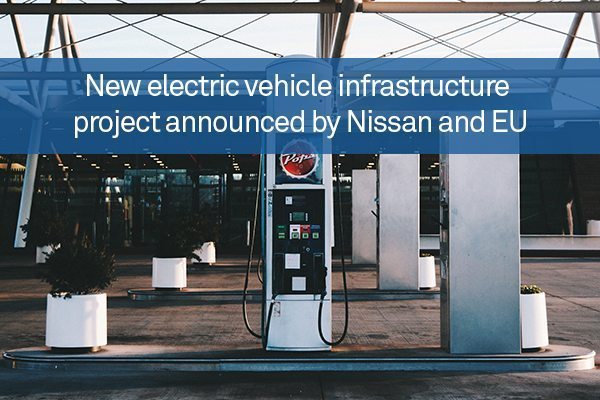 Approximately €18 million (£14.31 million) will be spent on a new project designed to improve electric vehicle infrastructure on the continent.

The Fast-E project is being bankrolled by manufacturer Nissan and the EU, with the aim of establishing 278 charging points 80 km apart along Germany and Belgium’s main motorways by the end of 2016, with 241 in Germany and 37 in Belgium.

A sister project in the Czech Republic and Slovakia has also been confirmed, which will add an additional 30 charging points to the total in Europe.

Multi-standard fast chargers will be used for this project, providing both AC and DC connections, allowing vehicles to be recharged within 30 minutes. This will make it possible for electric vehicle owners to take longer trips, thus encouraging the further take-up of the technology across the continent.

“It is fantastic to have the backing of the EU on this project, which should drastically improve the number of electric vehicle charging facilities across Germany and Belgium’s main motorways.”

Nissan has a considerable stake in the electric vehicle market, having sold more than 241,000 electric-powered cars since the introduction of the Nissan Leaf in 2010. The Leaf itself is the top-selling electric vehicle in the world.

Investments in charging infrastructure by manufacturers and public bodies over the last few years has helped to make the technology a more viable mainstream option than ever before, leading to changes in driving and purchasing habits.