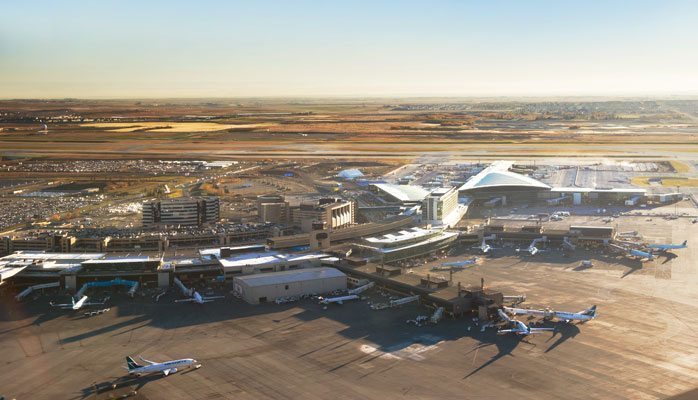 Transoft Solutions congratulates the Calgary Airport Authority on the upcoming opening of its New International Terminal at Calgary International Airport, the fourth busiest airport and a major hub in Canada.  Transoft will be represented by the President and CEO, Milton Carrasco, for the opening ceremonies on October 1st 2016. The Calgary Airport Authority has been a user of Transoft software products including AutoTURN, AviPLAN  Airside, and ArcPORT for various projects on the terminal and airside with the former dating as far back as 1999.

The development of the new International Terminal is set to officially open October 31st, and is one of two projects under the Calgary Airport Authority’s $2 billion+ Airport Development Program (ADP) to expand infrastructure, aiming to meet growing demand. The other major project involved the development of a 14,000 ft. long runway which has been operational since June 2014.

Here are some facts about the new International Terminal: