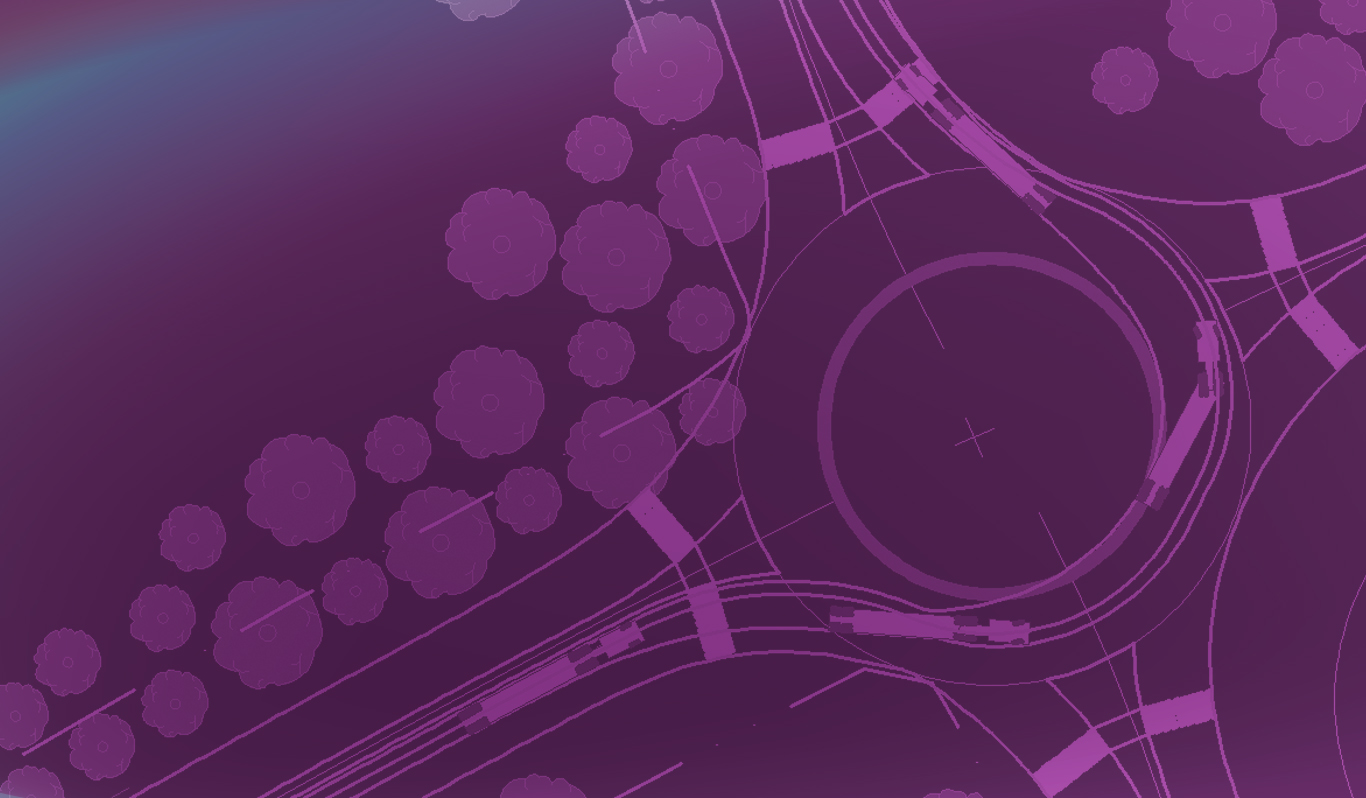 An update of TORUS Roundabouts 5.0 has just been released. The latest software update includes minor fixes to the software and adds some new features including:

Since its launch in 2008, TORUS Roundabouts has come a long way. Today, TORUS is the roundabout design software of choice for many top AEC consultants in North America and  major US DOTs including: Caltrans, Colorado, Florida, Georgia, Iowa, Louisiana, Montana, Ohio, Oregon, State of Alaska, Washington State and Wisconsin.