A purpose-built tool for airport airside planners and operators 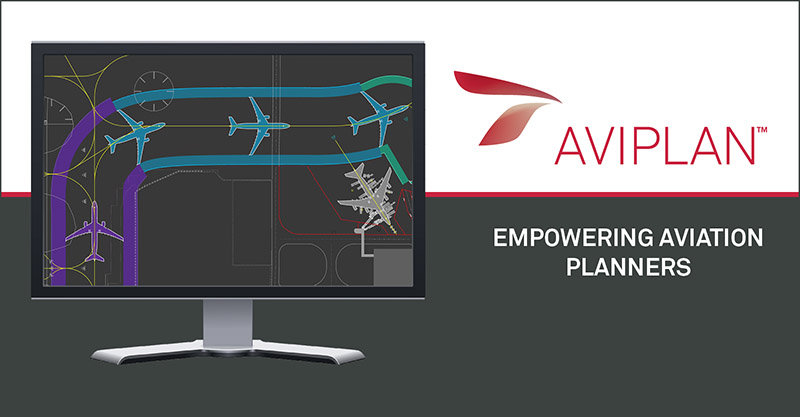 Twenty-five years ago, when I began with the planning of aircraft ground-movement areas, CAD was still in its infancy, there weren’t any “tools” available for this specific task. Swept paths still needed to be created by hand, on paper (so you mostly didn’t bother). In the CAD environment we created our own aircraft models using a digitizing tablet and curser with roughly scaled drawings photocopied from the ACAP, Janes or where ever else you could find something.

This was an era rich in the experience through learning by doing, I witnessed a lot of applications come and go. As the vehicle market has always been much larger, most of the effort was put into developing swept path tools for road design. Several of these developers later applied their technology to aircraft, it worked but with a swept path alone, the job is not done.

This is an extract from an ICAO Design Manual which I think goes a long way to help understand the first difference between the dynamics of an aircraft and road vehicle. “If we examine the case of long-bodied jets, the taxiing pilot has to control one of the largest, heaviest and most inefficiently powered tricycles ever made.” 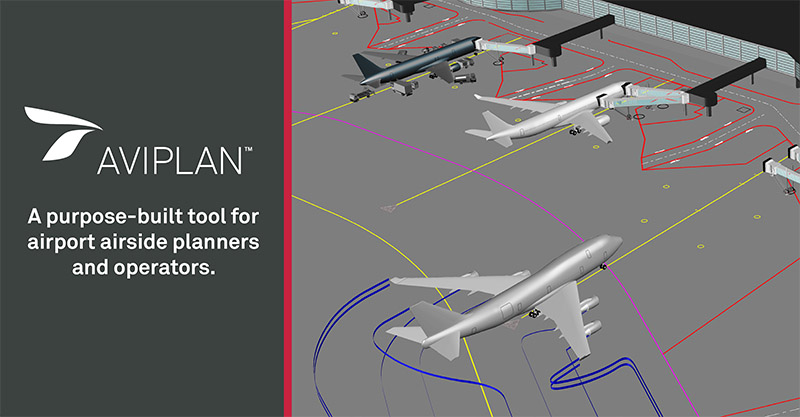 But the problems with the steering dynamics are just part of the problem as ICAO continue to explain; “there is, of course, no direct drive to the wheels, and so thrust from the jet engines, notoriously inefficient at low forward speeds, must be used”. Herein lies an even bigger problem for today’s airport-airside planners, jet blast. Most of our notable airports have become very cramped for space, the industry has been booming, traffic has expanded much faster than the available ground infrastructure. Aircraft have become larger, hence the space in-between smaller, the effects of jet blast (a science all for itself) being now even more crucial than ever. A common cost saving measure nowadays is for the aircraft to “breakaway” on the thrust of just one engine which while saving fuel can double the size of the high wind speed effected areas.

Over the years, many of the processes on the ground have also changed, with the arrival of the low-cost carrier, the 25-minute turn-around brought changes to how and just how much service an airplane receives. To assess the required ground space, being able to display a standard service arrangement is helpful but being able to quickly model the real situation, carrier for carrier, to create and share your customized service arrangements gives airside planning a whole new quality. 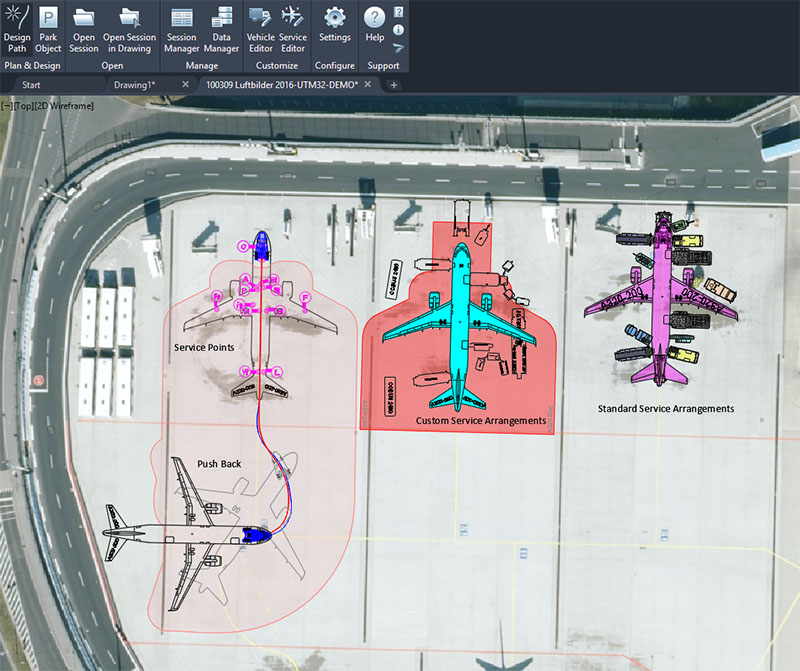 I need to say this too, if you are serious about airside planning, you don’t want to have to model your own aircraft, you want to have valid, trustworthy models and lots of them. The AviPLAN library which contains approximately 580 airplanes, 50 helicopters and 450 service vehicles, is updated monthly, new objects get added, existing objects get updated. When you open an existing project, the software scans the content and informs you of changes to all current objects that could affect the previous simulation result, you can then elect to update and review, better safe than sorry.

To master the task, regardless of complexity, there is really no substitute for a purpose-built aviation tool.

AviPLAN Turn and AviPLAN Turn Pro are based on over 25 years of aviation knowledge which has been developed and refined over this period and is largely the result of experience and input from in-house airport planning experts and developers as well as equipment manufacturers, airport operators and consultants from around the world.