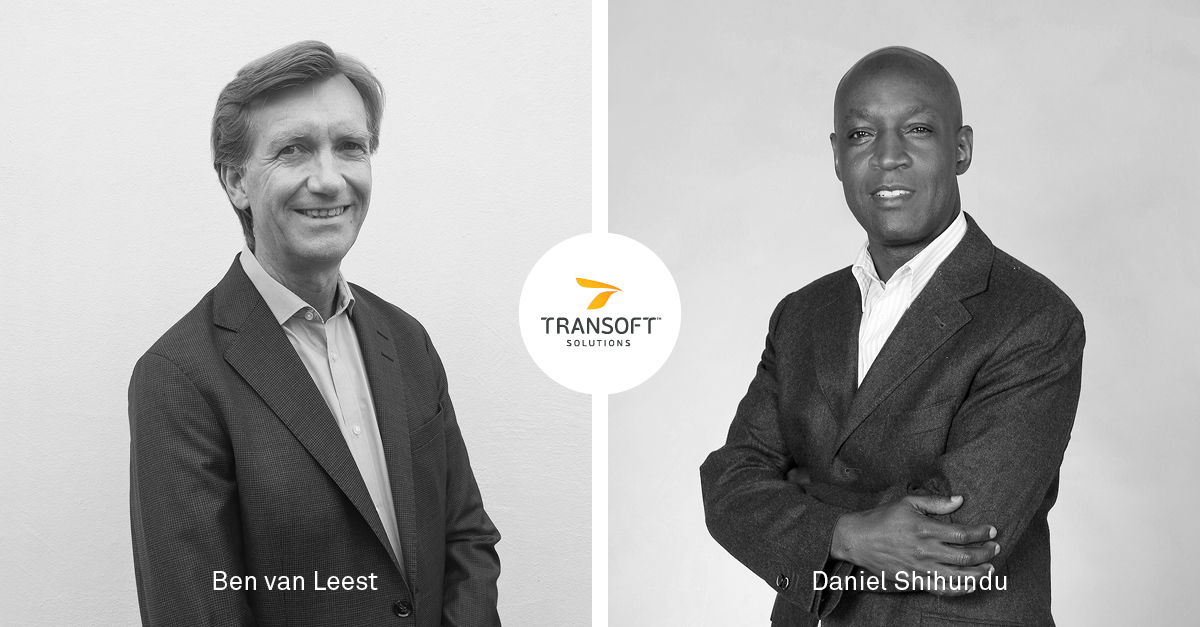 Ben graduated as a Civil Engineer at Delft University of Technology in The Netherlands. He then served as a Project Officer in the Royal Dutch Airforce and was involved with various pavement projects at the military airports in The Netherlands. Recruited by NACO (Netherlands Airport Consultants), he worked as a Pavement Engineer, Assistant Project Manager, and Project Manager on numerous airport projects worldwide while stationed in Bangkok, Thailand and in Vientiane, Laos.

In 1999, Ben joined Simtra AeroTech in Gothenburg, Sweden, and was responsible for customer support and training for the PathPlanner airport design software. In 2004, he was appointed Sales Director, and in 2009 he became a Managing Director. Transoft Solutions acquired Simtra in 2014, and Ben was promoted to Vice President, Aviation, and was responsible for integrating AeroTURN and PathPlanner into AviPLAN. Ben continues to successfully build and enhance Transoft’s aviation portfolio through his expertise in the industry.  In 2016 and 2018, he was responsible for the acquisition of the ArcPORT and AirTOPsoft technologies, respectively, and integrating the same into the Transoft business.  Ben continues to oversee an ever expanding aviation team that operates in several cities across the world.

Daniel is a registered Professional Engineer in British Columbia, Canada and South Africa. With over 20 years’ experience in the engineering consulting sector in Africa and Canada, Daniel has been involved in many civil and transportation engineering projects where he held the roles of Project Manager, Design Lead, and Engineer of Record.  Daniel is a graduate of the University of Nairobi and holds an MBA degree from the School of Management at the University of the Free State in South Africa.

Daniel joined Transoft in 2007 as a Senior Civil Engineer. He was tasked to form the Product Management team and was quickly promoted within the company. Daniel’s technical background and expertise has enabled him to offer specialized technical advice to AASHTO and State DOTs on a range of topics including design vehicle standards, vehicle turn simulation, roundabout design and sign design. In his most recent role as Vice President, Design Business Unit, Transoft’s design software gained tremendous growth under his guidance and leadership.  Daniel, in his  new position as Senior Vice President, will have responsibility for all of Transoft’s Civil/Transportation software business.