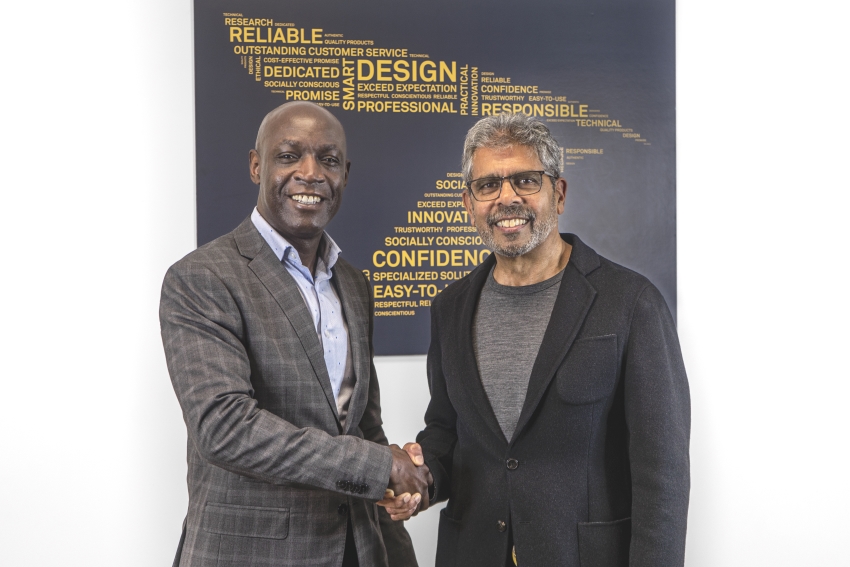 In his new role as CEO, Mr. Shihundu will be responsible for providing leadership, guidance and mentorship throughout the organization, developing company strategies and goals, overseeing the execution of Transoft’s operational plans and budgets aligned to the strategic plans, executing mergers and acquisitions, and sustaining the company’s culture through the articulation and embodiment its vision, mission and values. He joined Transoft Solutions in 2007 as a Senior Civil Engineer and oversaw the forming of Transoft’s first Product Management team and was quickly promoted within the company. Mr. Shihundu has held various positions at Transoft including that of Senior Vice President of Civil & Transportation, and most recently, President.

Milton Carrasco will be stepping back after over three decades as CEO into the position of Chairperson of the Board. As co-founder of Transoft, Mr. Carrasco led the company from a Richmond-based business to become a top transportation software company with a global presence and an impressive product portfolio spanning aviation, civil & transportation, and traffic safety industries. The company originated in 1991 when Mr. Carrasco launched its first product, AutoTURN, which was borne from his master’s thesis “Computerized Vehicle-Turning Simulation: An Interactive Application”.

“I have every confidence that Daniel will be successful in carrying the torch as Transoft’s CEO and ensuring the company’s continued growth and success, given his years of embracing the Transoft culture, his sound leadership and methodical approach.” said Mr Carrasco. “ I look forward to seeing Transoft continue to evolve and grow under his leadership.”