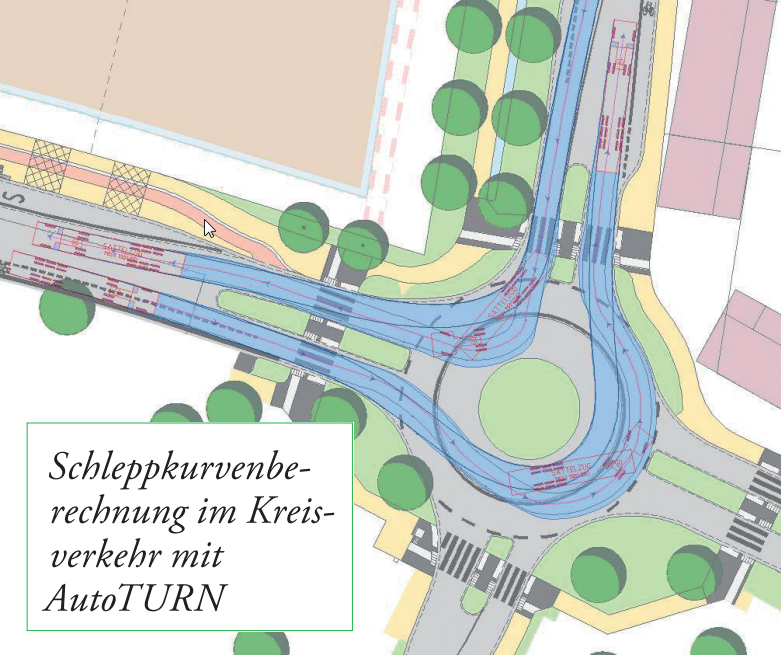 The “Niederberg development” is one of the most ambitious construction projects that North-Rhine Westphalia has seen in recent years. The former coal mine near Neukirchen-Vluyn, which closed in 2001 after 90 years’ operation, covers an area of more than 85 hectares. As with so many other mines, after the last load has been brought to the surface, the question arises as to what can be done with the massive site.

Immediately after closure, together with the town of Neukirchen-Vluyn the real estate department of mine operator RAG Montan set about redeveloping the site for housing. A two-year planning phase ended in 2004 and the first phase of construction was embarked upon in 2011.

The redevelopment’s aim is “An attractive lifestyle in individually designed houses”. The residential development, called “1|2|5 Niederberg”, is ultimately supposed to offer many Westphalians pleasant accommodation with good transport connections. Düsseldorf is just 25 kilometers away, and the site is also within direct reach of Duisburg, Essen and Oberhausen.

A total of four residential quarters, separated by strips of countryside which will provide many areas for play and recreation, will be constructed on the old mine site. The old road connections, which were perfect for mine operations, were inadequate for the needs of a residential area, resulting in a need for a great number of roads.

Transoft client Konstaplan was responsible for, amongst other things, the mega project’s global road and drainage planning. In view of the project’s scale it was a real challenge for planning capacity, which had to be shored up by help from appropriate special software. This was also genuinely large-scale use for AutoTURN, the program Konstaplan used for swept path determination.

The road layout was based on the Niederberg transport concept. Konstaplan submitted a total of four road layout options taking into account existing current traffic data and estimated future traffic use figures.

One of the most important transport arteries within the Niederberg site is the north-south connection, including a large roundabout and the L140 Niederrheinallee, which cuts through the site from west to east. A number of modifications had to be made to the two-lane artery to satisfy the specifications.

It was first necessary to convert it into an urban street with parking bays, cycle paths and sidewalks. The maximum permitted speed was reduced from 100 km/h to 50 km/h, and two level junctions, which also include a railroad crossing, were created. An avenue of trees was also created along the road in keeping with the plans for the town.

Finally it was necessary to install crossings at intersections and to position the two meter-wide sidewalks and 2.5 meter-wide cycle paths. In addition there was also a 2.5 meter-wide parking bay.

The swept curves had to be reliably planned ready for the Niederrheinallee’s opening in August 2012. Konstaplan used AutoTURN to calculate all the bends, to ensure that all the modifications are correct and do not pose a threat to the route’s integrity. Computer simulation was above all indispensable when constructing the new roundabout. Thanks to its 3D capabilities, it was also possible to include stands of trees and other vertical objects.

Niederberg mine a complete success

Not even four years after construction commenced the site is now a great success. The houses in residential quarters I and II have long been full of life; 170 families now live here. The third residential quarter is currently being marketed, with 55 individual plots of 450 to 550 square meters. Ralf Hüttemann, RAG’s project manager, estimates that to date there has been 60 million euros in private investment. It is not yet known when construction of the final residential quarter will start.