Visiting Transoft Solutions from outside your region?
Choose another regional site to see content and events specific to your area.
Looking for the English - US & Canada site? Click here
Continue to the UK Site. 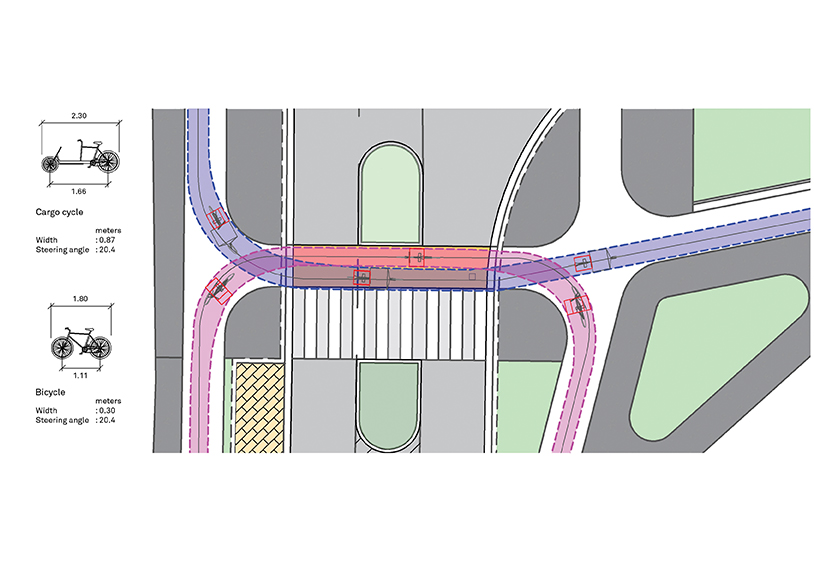 That’s all thanks to the latest version of AutoTURN™ Pro 11, which will make it possible to simulate the trips taken by a whole variety of bikes. AutoTURN™ Pro from Transoft Solutions is the number-one application for analysing swept paths and 3D envelopes. With its brand new cycle simulation feature it offers analysis and visualisation of bicycle paths, s allowing users to optimise the layout of modern cycle infrastructure and make traffic situations safer. 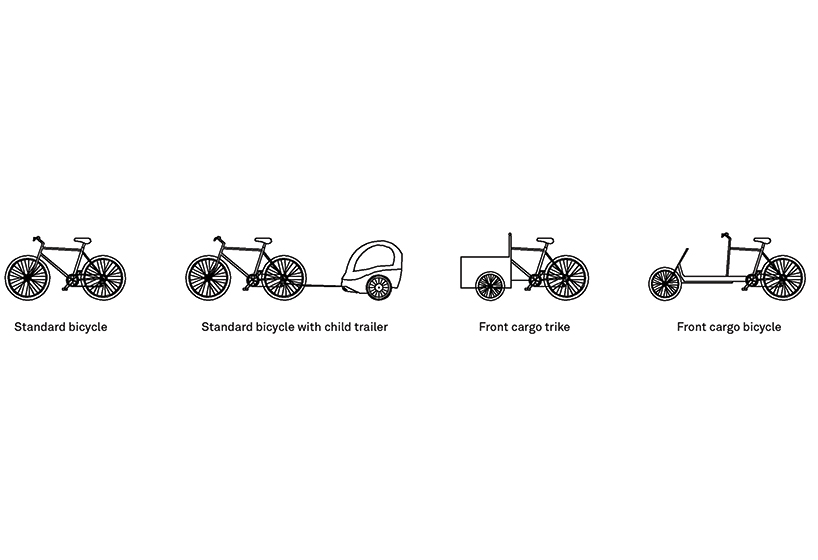