The coming years are set to see some of the biggest changes for decades in the automotive world, and this will undoubtedly have a knock-on effect on the traffic patterns that drivers and road planners have to cope with in the future.

Countries around the world are trialling a wide range of new technology-driven projects designed to make travelling by road greener, safer and more efficient. Many of these will have to be taken into account when it comes to designing new highways and ensuring that traffic can keep flowing.

Changes to the way cars are powered, how they are controlled and how they communicate with each other will all affect how the dynamics of traffic flow works, so planners must be aware of the implications of this for their work.

Coping with a mixed environment

One of the biggest questions for road planners in the next few years will be the impact that driverless and semi-autonomous cars will have on traffic patterns and road networks. In the long term, the vision of many in the industry is for a completely automated world, where the actual act of driving is taken completely out of the hands of humans. But this is still a long way off.

In the nearer term, what transport planners and drivers will have to contend with is a mixed environment where fully and semi-autonomous vehicles are sharing the roads with cars under the control of human drivers.

In controlled trials, autonomous cars find it relatively simple to navigate and spot obstacles. But this is not always the case in the real-world, where the hazards are varied and the behaviour of other cars is unpredictable. This can pose significant challenges to both drivers and planners, particularly at complex intersections and other locations where the decisions made by an experienced human may be very different from those made by a machine. 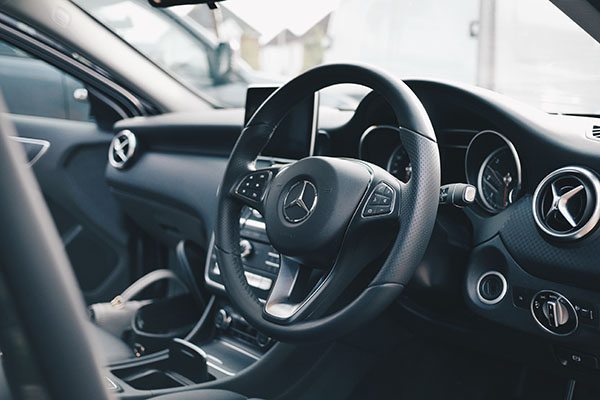 The hazards posed by autonomous cars

While cars can be programmed to understand many facets of a typical highway, there will always be some situations where they have difficulty interpreting their environment. For example, it was noted by Wired contributors Andrew Ng and Yuanqing Lin – part of Baidu’s autonomous car project – that there are several situations in which an autonomous car is inferior to a human driver.

These include scenarios where the sun is shining directly behind a traffic light, as cameras find it much more difficult than the human eye to spot the colour. They will also struggle to interpret hand gestures such as those made by construction workers or traffic police, or react appropriately to emergency vehicles or warning signs such as wide loads.

As a result, transport planners will have to factor in these limitations when designing developments such as junctions and roundabouts. For instance, greater consideration may have to be given to the design of intersections, particularly with regards to the placement of traffic lights.

Elsewhere, when it comes to the construction and maintenance of roads, planners may have to think differently. For example, Mr Ng and Mr Lin suggested they may have to file plans further in advance, to give car operators time to devise how autonomous cars will navigate these. 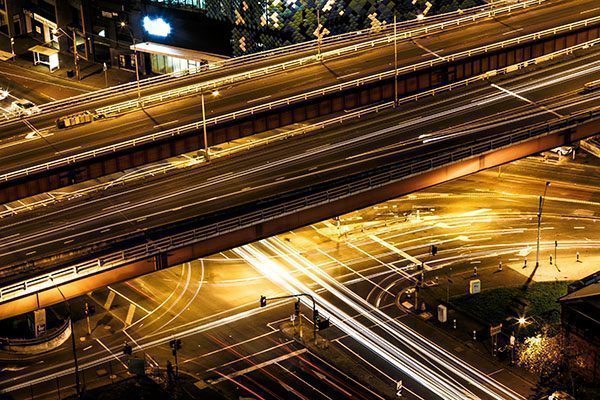 In the coming years, as autonomous cars begin to make up a larger percentage of traffic, the design of junctions themselves may change in order to take advantage of this technology.

One such proposal has been put forward by researchers at the Massachusetts Institute of technology, the Swiss Institute of Technology and the Italian National Research Council, who showcased a new ‘smart junction‘ that could do away with the need for traffic signals altogether.

Their ‘light traffic’ concept would use sensors to ensure driverless cars keep adequate separation between them and allocate slots as they approach an intersection. Then, by automatically adjusting the speed of each car, they can ensure that vehicles take it in turns to navigate the intersection without the need to stop.

Of course, for such a system to work, each and every vehicle would have to be equipped with the right technology, in addition to designing junctions in such a way that this can be achieved with minimal problems – such as making approaches straighter and improving lines of sight so autonomous cars can track the situation more easily. Therefore, this is still likely to be a solution that’s a long way off.

In the meantime, the traffic dynamics of the future are likely to include a mix of human-controlled, semi-autonomous and fully driverless vehicles, so transport planners will have to think carefully about how they meet the differing needs of these groups.